In our modern media landscape, where real courtroom dramas are increasingly transformed into entertainment, Trial By Media examines some of the most dramatic and memorable trials in recent history. The Netflix true-crime docuseries was executive produced by George Clooney and Grant Heslov. Tony Yacenda directed the episode “Talk Show Murder,” investigating the 1995 murder of a Michigan man, killed by an acquaintance after professing a crush on him during a taping of a now-defunct Jenny Jones TV talk show. Filming took place in Detroit, Michigan, and Los Angeles, California, in 2019. 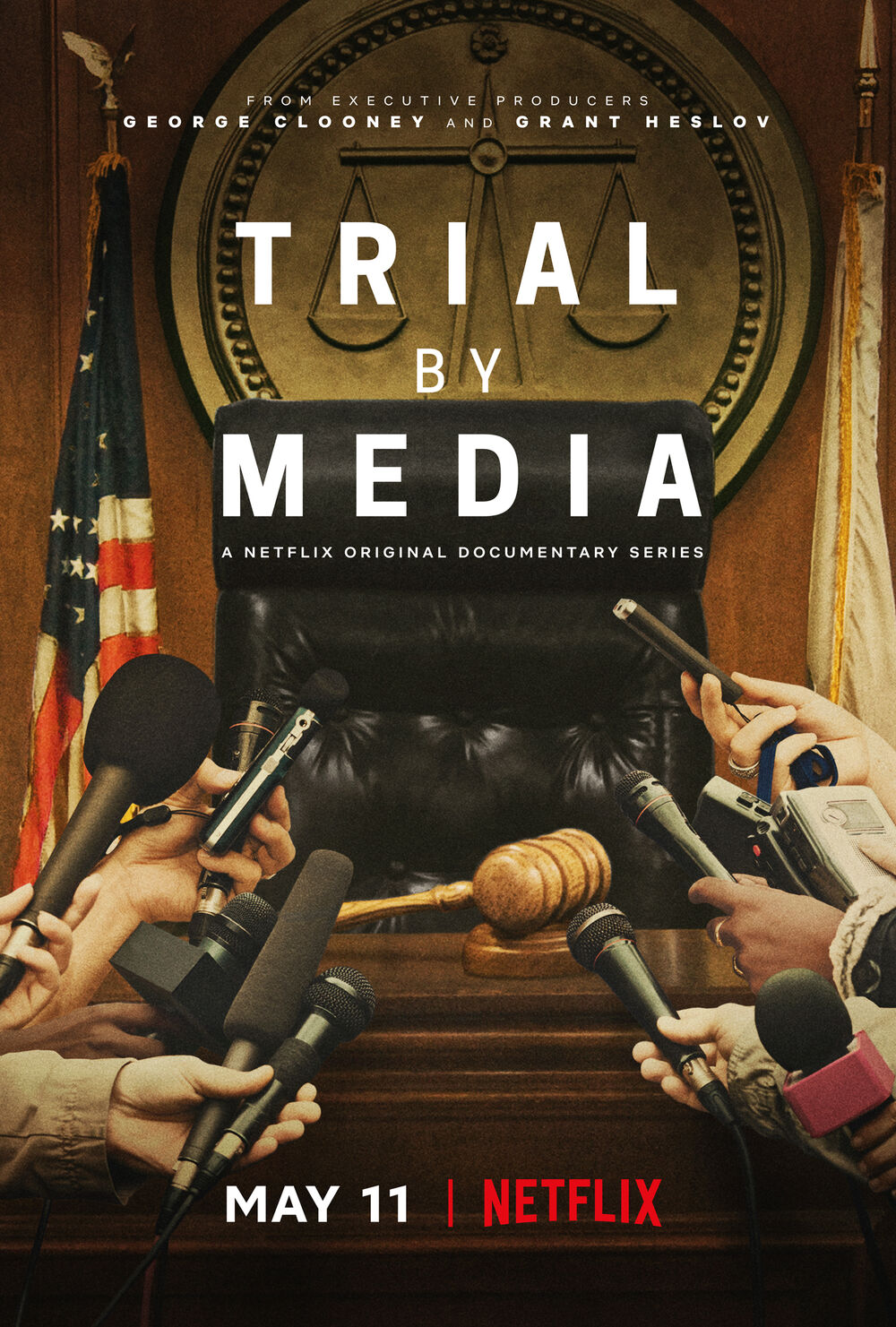 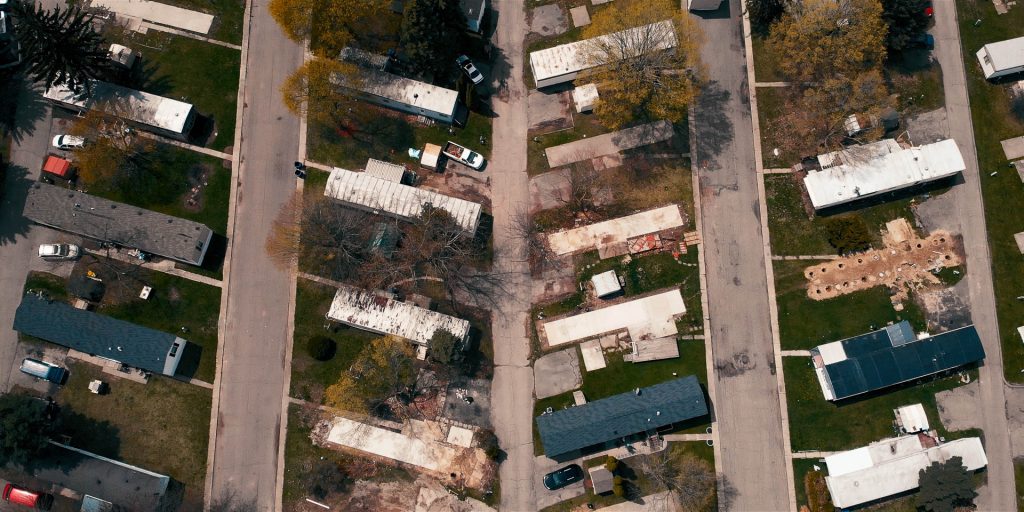 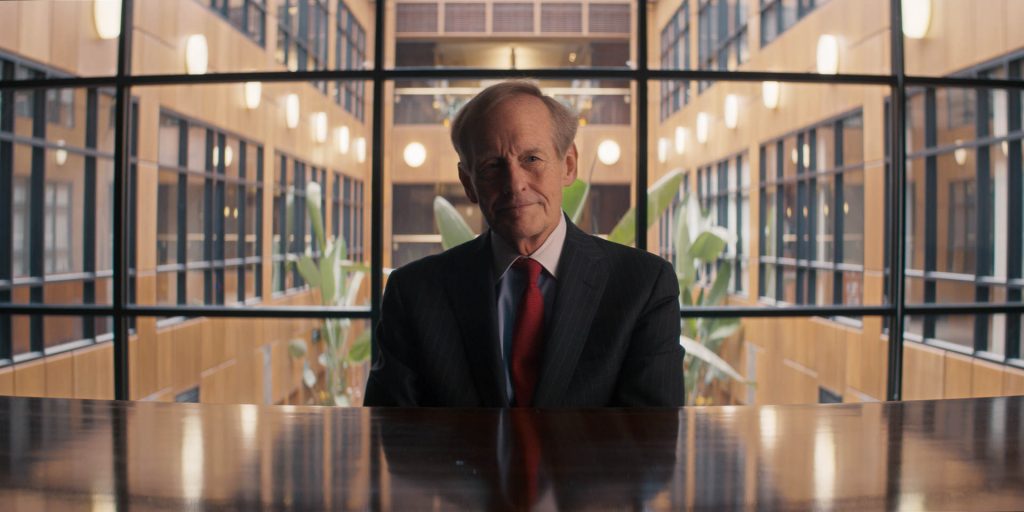 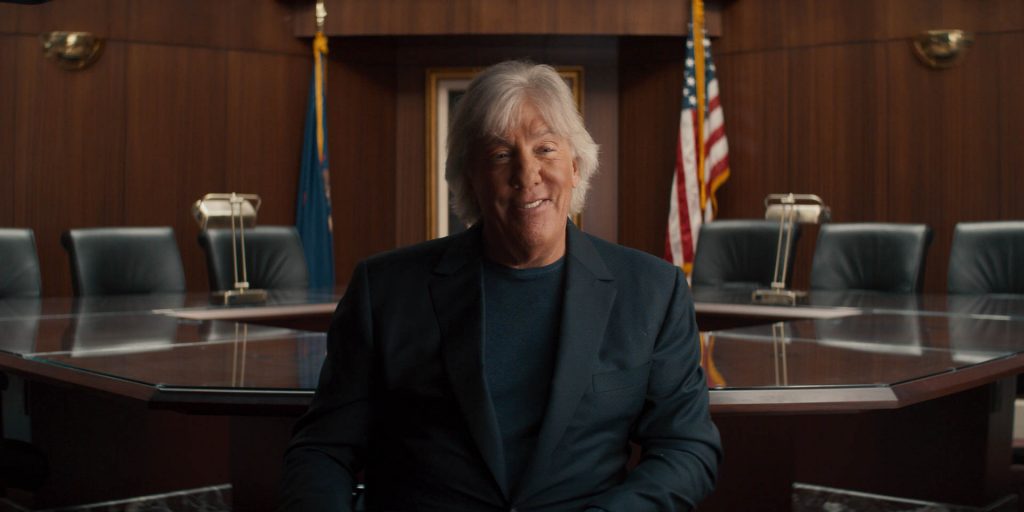 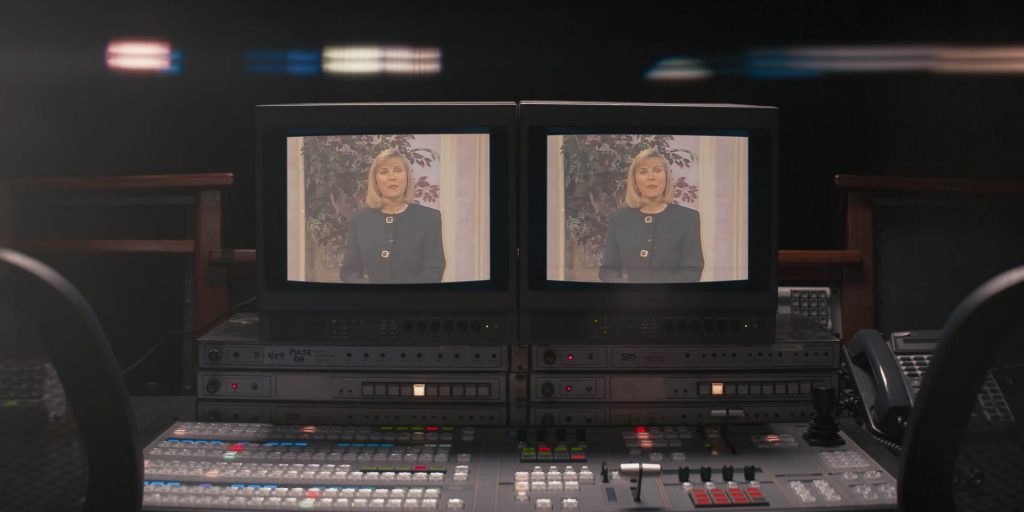 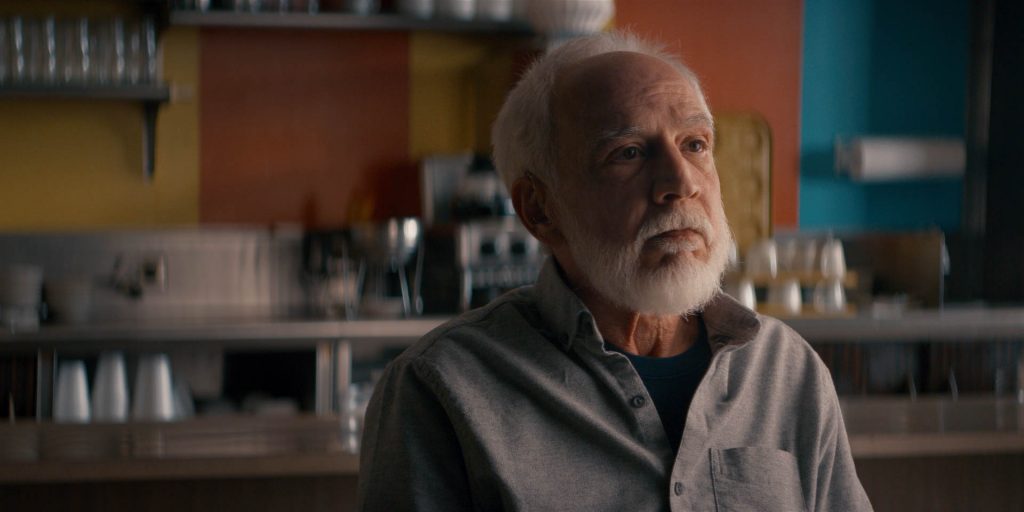 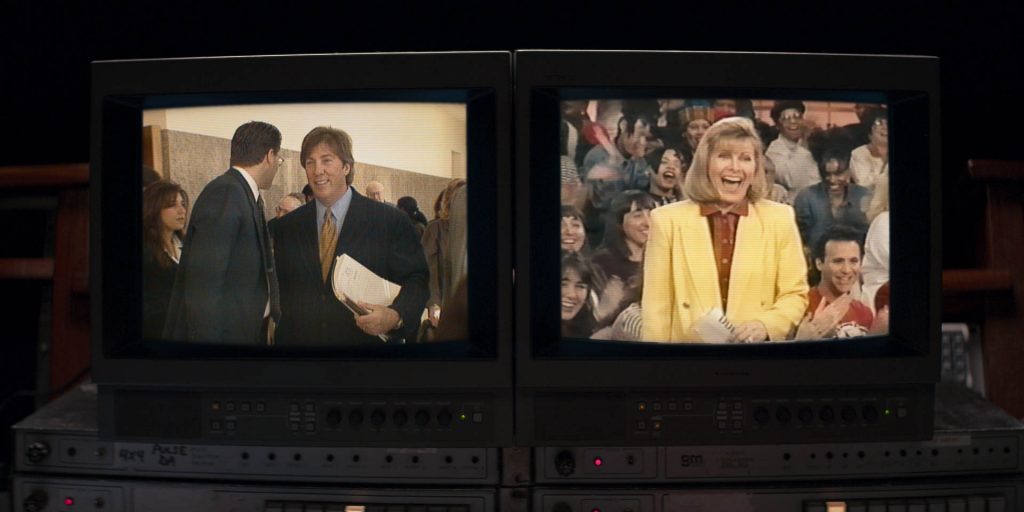 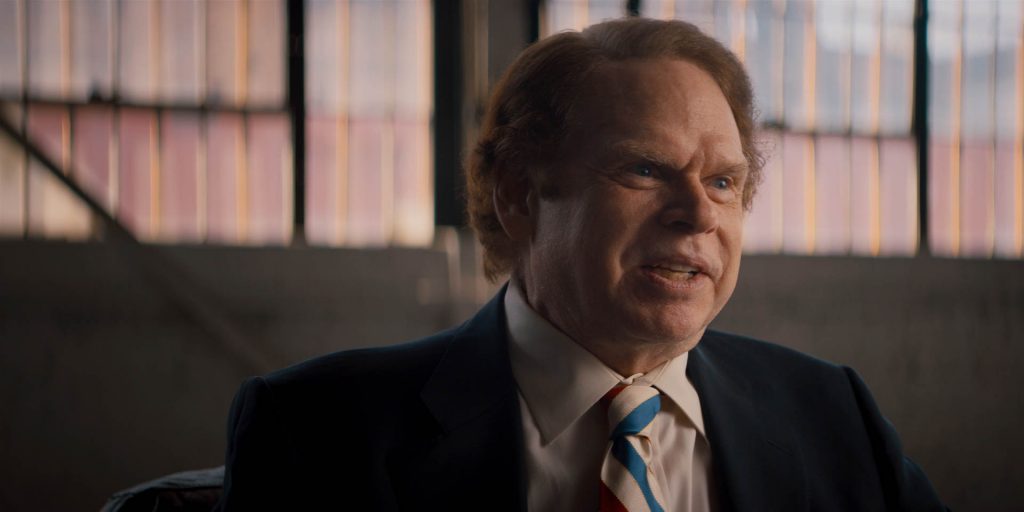 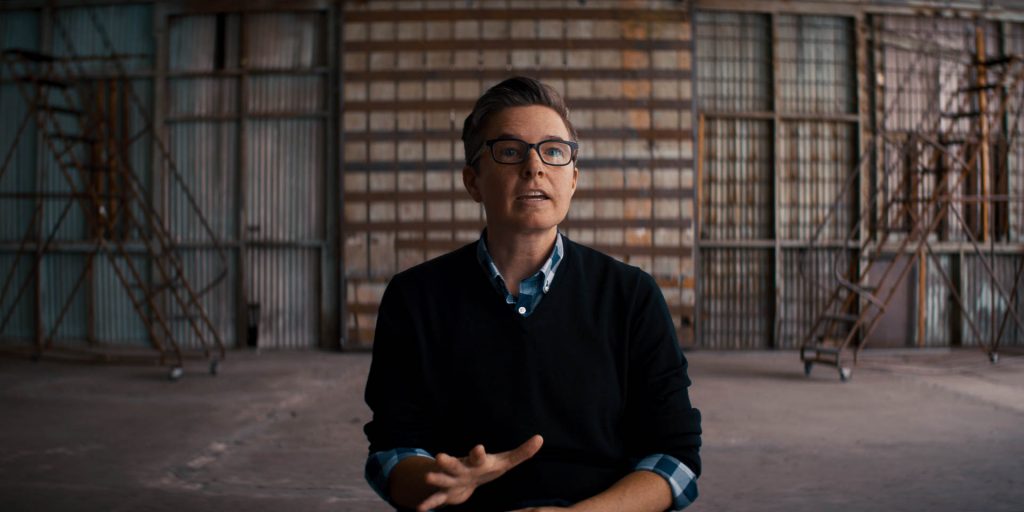 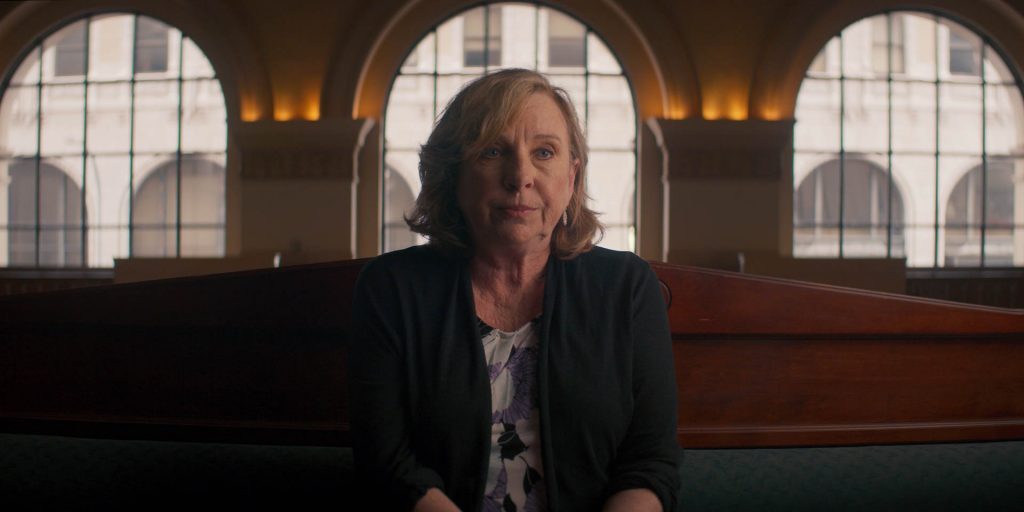 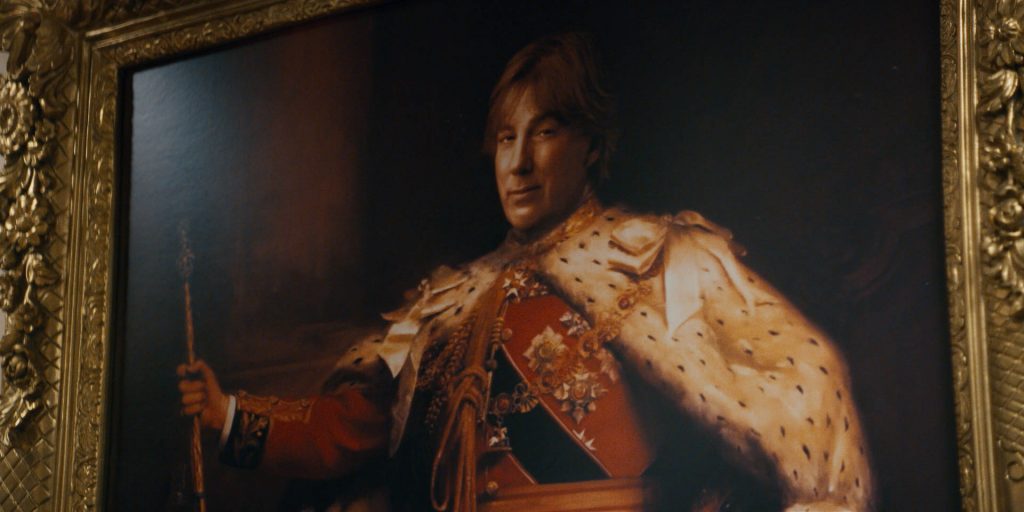